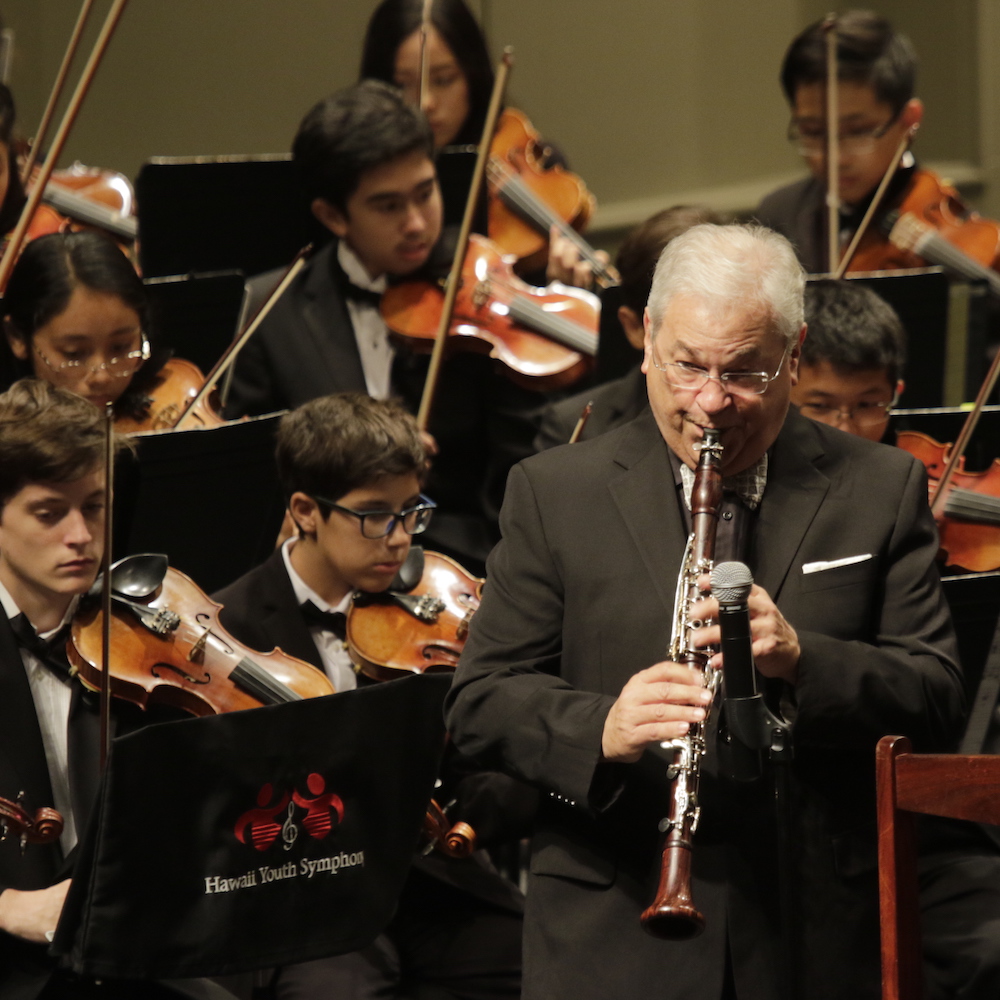 One of only two wind players to have been awarded the Avery Fisher Prize since the award’s inception in 1974, David Shifrin is in constant demand as an orchestral soloist, recitalist and chamber music collaborator.

Mr. Shifrin has appeared with the Philadelphia and Minnesota Orchestras and the Dallas, Seattle, Houston, Milwaukee, Detroit and Denver symphonies among many others in the US, and internationally with orchestras in Italy, Switzerland, Germany, Japan, Korea and Taiwan. In addition, he has served as principal clarinetist with the Cleveland Orchestra, American Symphony Orchestra (under Stokowski), the Honolulu and Dallas symphonies and the Los Angeles Chamber Orchestra and New York Chamber Symphony. Mr. Shifrin has also received critical acclaim as a recitalist, appearing at such venues as Alice Tully Hall, Weill Recital Hall and Zankel Hall at Carnegie Hall and the 92nd Street Y in New York City as well as the the Library of Congress in Washington D.C. A sought after a chamber musician, he collaborates frequently with such distinguished ensembles and artists as the Guarneri, Tokyo, and Emerson String Quartets, Wynton Marsalis, and pianists Emanuel Ax and André Watts.

An artist member of the Chamber Music Society of Lincoln Center since 1989, David Shifrin served as its artistic director from 1992 to 2004. He has toured extensively throughout the US with CMSLC and appeared in several national television broadcasts on Live From Lincoln Center. He has also been the artistic director of Chamber Music Northwest in Portland, Oregon since 1981.

David Shifrin joined the faculty at the Yale School of Music in 1987 and was appointed Artistic Director of the Chamber Music Society of Yale and Yale’s annual concert series at Carnegie Hall in September 2008.  He has also served on the faculties of The Juilliard School, University of Southern California, University of Michigan, Cleveland Institute of Music and the University of Hawaii. In 2007 he was awarded an honorary professorship at China’s Central Conservatory in Beijing.

Mr. Shifrin’s recordings on Delos, DGG, Angel/EMI, Arabesque, BMG, SONY, and CRI have consistently garnered praise and awards. He has received three Grammy nominations – for a collaborative recording with the Chamber Music Society of Lincoln Center of the collected chamber music of Claude Debussy (Delos), the Copland Clarinet Concerto (Angel/EMI) and Ravel’s Introduction and Allegro with Nancy Allen, Ransom Wilson, and the Tokyo String Quartet (Angel/EMI).

His recording of the Mozart Clarinet Concerto with the Mostly Mozart Festival Orchestra, performed in its original version on a specially built basset clarinet, was named Record of the Year by Stereo Review.

His latest recording, Shifrin Plays Schifrin (Aleph Records), is a collection of clarinet works by composer/conductor Lalo Schifrin. Both the recording of the Copland Clarinet Concerto and a 2008 recording of Leonard Bernstein’s Clarinet Sonata with pianist Anne-Marie McDermott have been released on iTunes via Angel/EMI and Deutsche Grammophon.

In addition to the Avery Fisher Prize, David Shifrin is the recipient of a Solo Recitalists’ Fellowship from the National Endowment for the Arts and the 1998 Distinguished Alumnus Award from the Music Academy of the West. At the outset of his career, he won the top prize at both the Munich and the Geneva International Competitions. Mr. Shifrin resides in Connecticut with his wife and is the father of four children – Henry, Olivia, Sam and William. 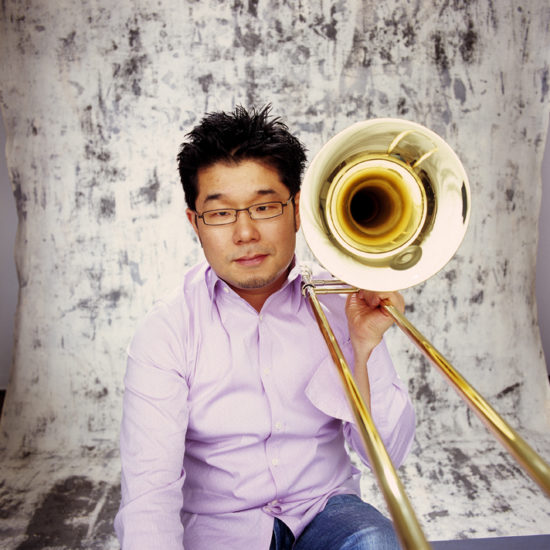 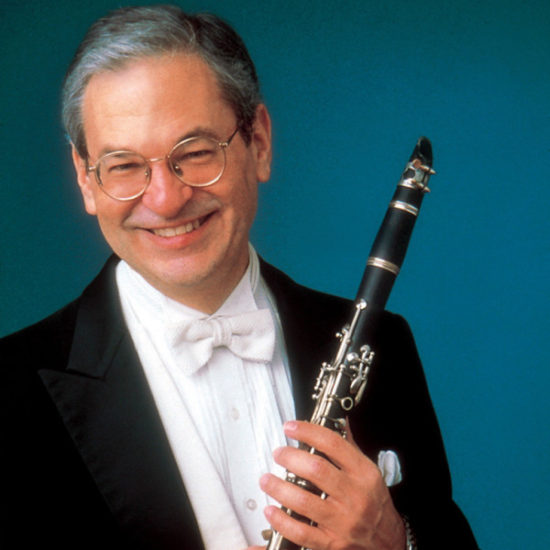