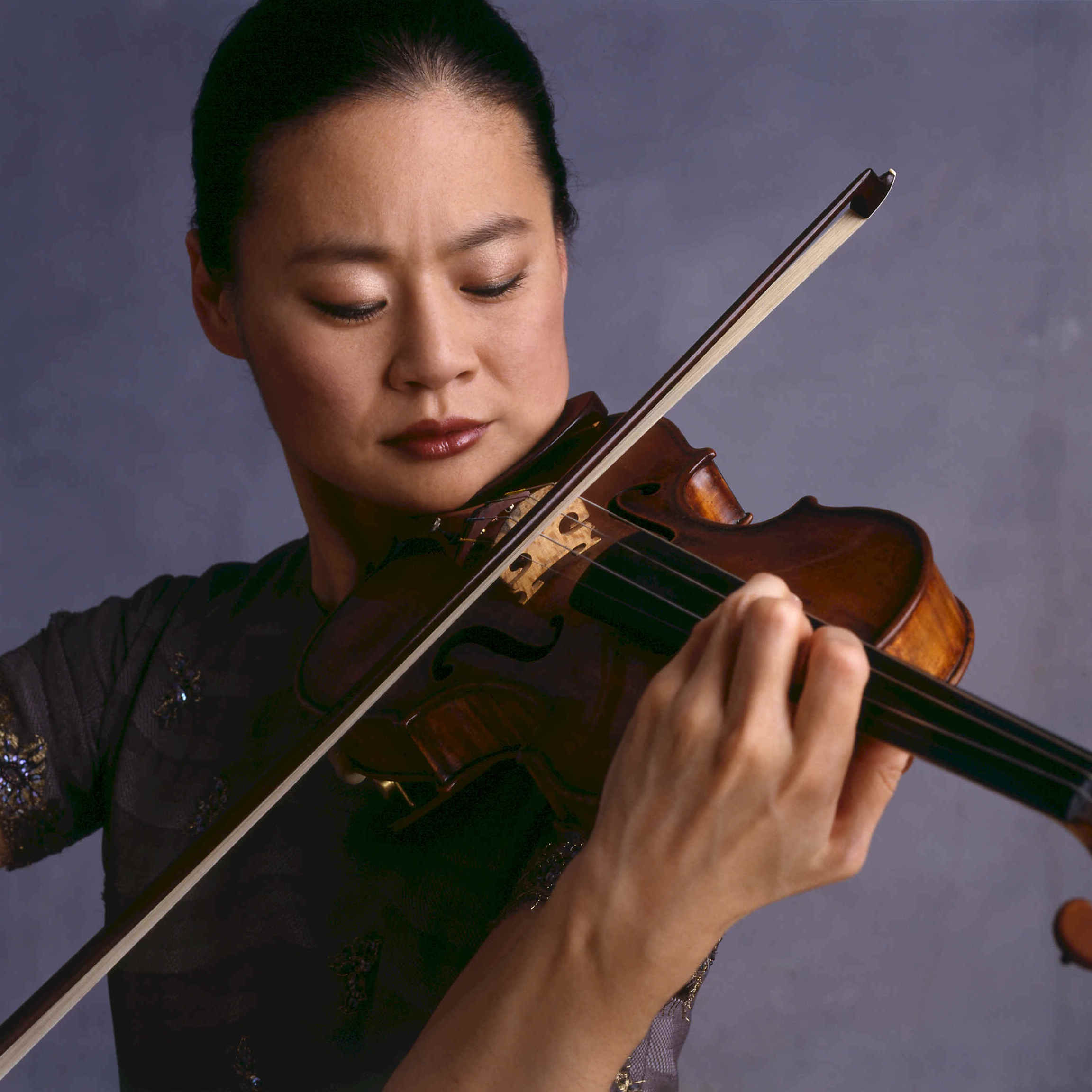 The world-famous violinist MIDORI, April 9, 2016, Orvis Auditorium. Midori is recognized as an extraordinary performer, a devoted and gifted educator, and an innovative community engagement activist. In recognition of the breadth and quality of her work in these three entirely separate fields, in 2012 she was given the prestigious Crystal Award by the World Economic Forum in Davos, was elected to the American Academy of Arts & Sciences, and was awarded an honorary doctorate in music by Yale University. In 2007, she was named a Messenger of Peace by U.N. Secretary-General Ban Ki-moon. Named Distinguished Professor of Music at the University of Southern California in 2012, Midori works with her students at USC’s Thornton School, where she is also Jascha Heifetz Chair. 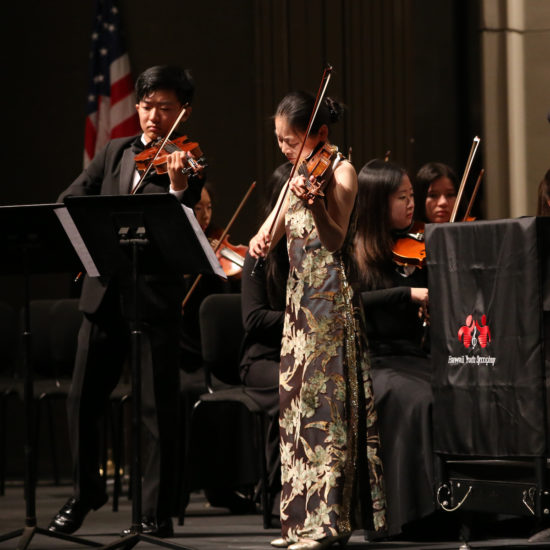 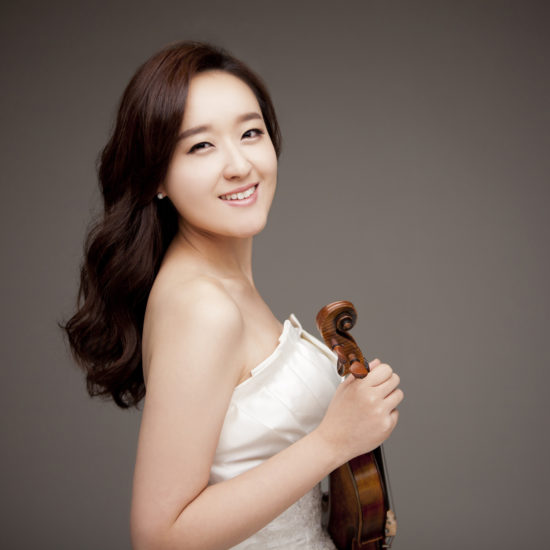