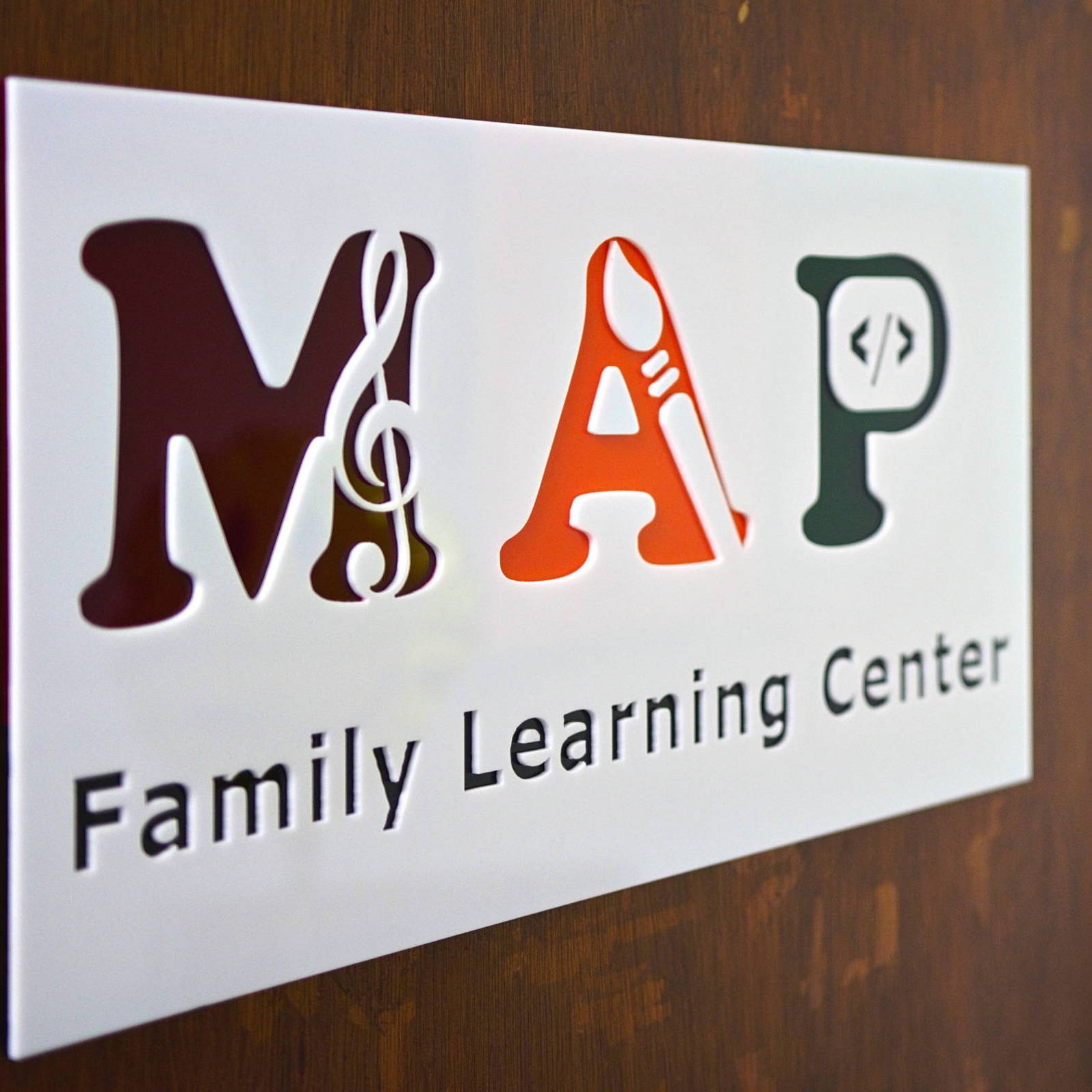 MAP stands for “Music, Art, and Programming.” Based in Malden, Massachusetts, MAP offers high-quality instruction in music, art, and programming. Coder Walter Bender and musician Devin Ulibarri paired up in 2015 to create Music Blocks, a free/libre software from SugarLabs that has had contributions from students all over the world. Bender and Ulibarri also create curriculum materials and training services to help and empower teaching artists with new tools for teaching and learning.

MAP’s MusicBlocks software helps teachers and learners explore the fundamental concepts of music in a fun, scalable, and open-ended visual-coding environment, and will be taught by Devin Ulibarri in four sessions through HYS Symphony+.

Walter Bender is a technologist and researcher who works in the field of electronic publishing, media and technology for learning.

From 2000 through 2006, Bender was executive director of The Media Lab.

In 2006, Bender took leave of absence from the Media Lab to help launch One Laptop per Child (OLPC) where he was the organization’s President for Software and Content. In this role, Bender oversaw the design and development of the Sugar graphical interface for the XO-1 Children’s Machine computer from 2006 to 2008. In 2008, Bender founded Sugar Labs — a non-profit organization that supports the continued development of Sugar.

An expert in computers and learning and strongly influenced by constructionism, Bender is the lead developer of both Turtle Blocks and Music Blocks, Logo-inspired programming languages for children. Bender is an advocate for the use of Free Software for learning projects and works with like-minded educators and engineers around the world.

He has written his own method book for beginners, and has co-authored an article called “Thinking Beyond the Myths and Misconceptions of Talent” which argues the point that musical skills are, like language and math skills, important skills that everyone is, with normal effort, capable of learning and of which learning will benefit a person’s overall well-being and understanding of the world around them.

Mr. Devin works with every child to help them achieve their short-term and long-term goals in music, balancing “hard work” with “fun” with his own compassionate and creative approach to teaching and learning.