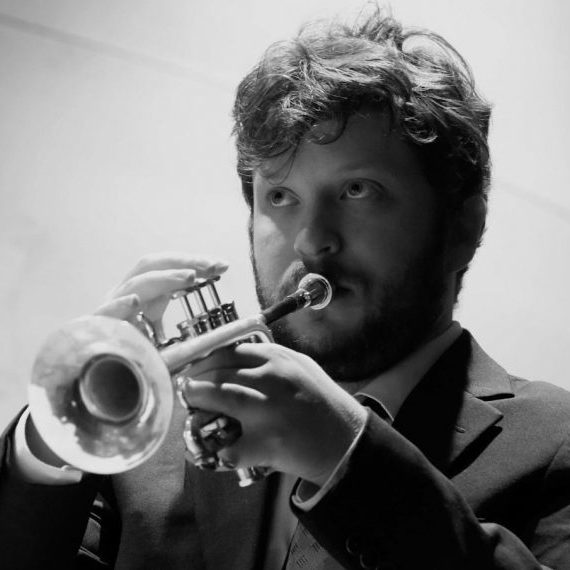 Zachary Silberschlag currently serves as principal trumpet of the Hawaii Symphony Orchestra. He has held principal trumpet positions with “The Orchestra Now” based in New York, The Chesapeake Orchestra, and the New York Festival Brass Quintet. He performs regularly at Carnegie Hall, New York’s Lincoln Center, and at New York’s Metropolitan Museum of Art.  Recently, Zach performed in concert with Baltimore Symphony. Zachary has performed as a featured soloist with the Romanian State Symphony in Italy, Bulgarian Philharmonic, “The Orchestra Now,” Chesapeake Orchestra at River Concert Series and at National Harbor, and on numerous occasions in New York City. Zachary holds a BA from St. Mary’s College of Maryland, Masters of Music from Manhattan School of Music, and a Doctorate from the State University of New York at Stony Brook. In Spring 2018, Zachary with the New York Festival Brass played  the premier recording of Elliott McKinley’s Brass Quintet. Zachary has attended the Eastern Music Festival and the National Orchestral Institute NOI.